Arab Israelis will soon feel the results of a new government push to decrease violence and organized crime in their communities, according to the deputy public security minister.

“I believe that in two months, people will start to feel that things have changed — that’s my vision. I’m not talking about a year,” Yoav Segalovitz told The Times of Israel in a recent interview.

Before entering politics, Segalovitz served in some of the Israel Police’s most sensitive posts, heading up both the Lahav 433 unit, which investigates corruption, and the police intelligence division.

Arab Israeli communities have long suffered government neglect, and over the past few years, violence and organized crime have dramatically spiked. The violence is stoked by a tide of illegal weapons that have flooded communities, mostly stolen or sold from Israeli military bases.

While homicides in Jewish Israel have averaged around 38 per year since 2016, some 96 murders were recorded last year among Arab Israelis, though they constitute just one-fifth of the population.

“Did the previous governments get this done? The answer is no. I personally hope that we, this government, will bring about concrete results,” Segalovitz said. 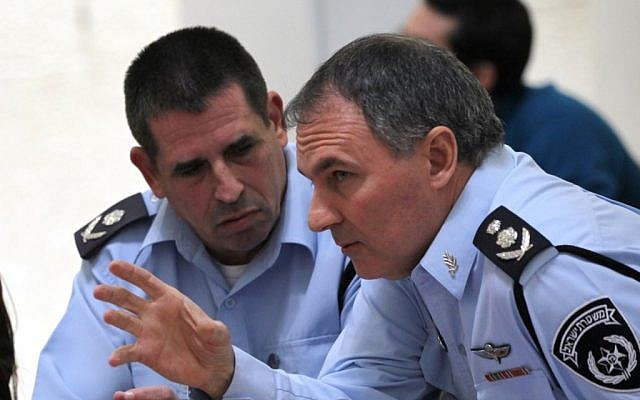 The bodies have continued to pile up on the new government’s watch. In the last month alone, 14 Arab Israelis have been killed in apparent violent homicides, according to the Abraham Initiatives nonprofit, among them a chef in Qalanswa, a young teenager in Kfar Qasim, and a crime boss in Jaffa.

“We need to see a different kind of activity by the police — in terms of their presence and their aggressiveness against criminals. It will happen soon,” Segalovitz pledged, adding that he expected to present operational plans by early August.

An Arab municipal official who recently met with Segalovitz, Public Security Minister Omer Barlev and other members of the new coalition to discuss the bloodshed said he was “very cautiously optimistic.”

“There’s definitely a new atmosphere, and an intent to act, not just talk. The new ministers are talking about new joint actions, building joint teams with Arab municipalities to tackle the problem. It’s clear they are more attentive to this issue, and there’s a determination to do something about it,” said the official, who spoke on condition of anonymity.

“During the last government, there were plenty of programs and proposals and plans, but nothing ever got implemented. We’d have these meetings, and then sit down to write the next steps, and it was like they hadn’t heard a thing,” he said.

The official favorably contrasted what he deemed the new officials’ “seriousness” with the attitude of their predecessors, although he said there were enduring gaps with the government.

“Barlev, Segalovitz and their team immediately got down to the details, and they told us, ‘We’re not interested in getting headlines. We’re here to work,’” the official recalled. 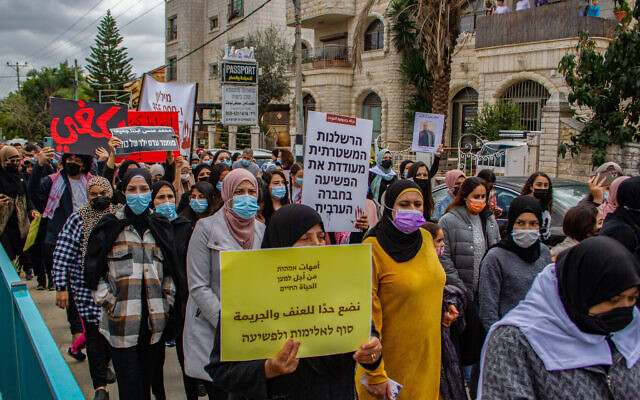 Arab Israelis protest against the murder of Mohammed Ades, in Jaljulia, blaming the police for neglect towards violence in Arab communities on March 12, 2021. (Flash90)

In an outline proposal shown to The Times of Israel, Segalovitz called for dramatic expansion of law enforcement’s capacity to conduct investigations targeting organized crime.

In the short term, his proposals range from getting Israel’s tax authorities to investigate money laundering crime rackets to establishing a working network of public security cameras in Arab towns — many of which, according to a 2020 government report, are disconnected.

Segalovitz also hopes to see immediate legal changes to crack down on the flood of illegal weapons that are fueling the crime wave: for example, steep increases on the fines for illegal weapons possession and a mandatory minimum sentence.

Arab Israelis have long charged that the police possess the tools but lack the willpower to stop violence and crime in their communities.

“When a young man is killed in Jewish towns, we see a far more intense effort to solve the crime than when a shooting incident happens in our Arab towns,” Wadi Ara’ara Mayor Mudar Younes, who directs the National Council of Arab Mayors, told The Times of Israel last year.

Segalovitz disputes the claim, arguing that police are present in Arab communities. The problem, he argues, is that other state institutions are not.

“The police are there, the police are present. The problem is that in general, the main government body that is present in Arab society is the police,” to the exclusion of well-funded welfare and social institutions, he said. 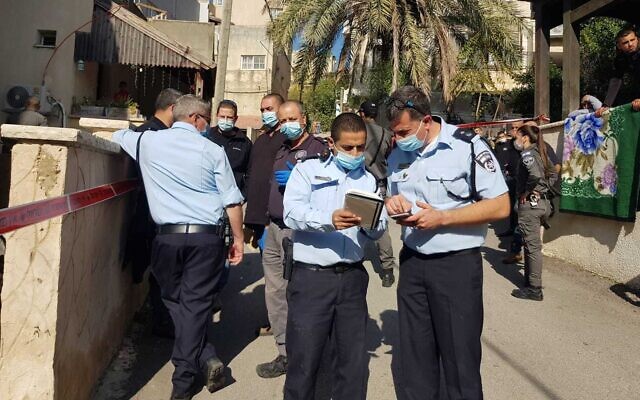 Police investigate a shooting in the northern town of Reineh, December 2, 2020 (Israel Police)

The deputy minister said that some new programs would be funded in the upcoming national budget, which is scheduled to be voted on in the coming months. Others could be funded “very soon” without waiting for a legislative battle, he said.

One of the more controversial proposals Segalovitz said he would consider was the potential use of the Shin Bet security service to fight the rising tide of violence.

The intelligence agency mostly operates against Palestinian terror activity over the Green Line. Its methods are invasive and ruthless, but seemingly effective in cracking down on violent terror attacks against Israeli civilians.

“One of the tools, perhaps, as in the past, in places where the law allows it, would be the intervention of the Shin Bet. But all according to the law — there’s nothing out of the blue here. Again, in an emergency situation, you take emergency measures. We cannot leave the situation as it is,” Segalovitz said.

The use of the Shin Bet would likely be enormously controversial among Arab Israelis and civil liberties advocates alike.

A recent Channel 12 report cited a quoted as police officer as saying that the leaders of Arab organized crime groups were West Bank Palestinians who had collaborated with the Shin Bet. The anonymous officer accused the shadowy security agency of protecting the collaborators despite their criminal activity.

“The criminals who are currently leading serious crime in Arab society are mostly Shin Bet informants, and in this situation, the police’s hands are tied because those informants, who enjoy immunity, cannot be touched,” the senior officer reportedly said. 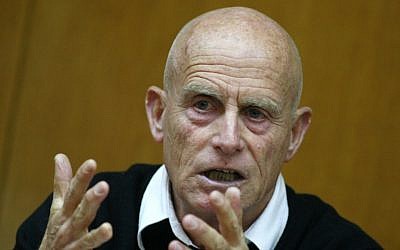 “Back in the 1990s, when Jewish organized crime organizations were developing, we were also asked to step in, and we said, ‘We can’t do this, it would lead to a police state,’” Ayalon said in a phone call earlier this…

Chamber630: Secretary Of State Offices And Driver Services Facilities To

Here's a look at how area members of Congress voted over the previous week.HOUSE VOTESHouse Vote 1MEDAL OF HONOR:...

LOS ANGELES -- Passport offices in the U.S. have been overwhelmed by people ready to travel again as covid-19...

A surging number of immigrant families crossing the border in recent weeks has led to overcrowding in border patrol...

New security center to combat violence in the Mexican Caribbean

Cancun (Mexico), Jul 31 (EFE) .- In order to reduce the levels of violence and regain the confidence of...

Here’s a look at how area members of Congress voted over the previous week.House votes MEDAL OF HONOR: The...

Chamber630: Secretary Of State Offices And Driver Services Facilities To

Cause for Celebration–Plant Provides Power, Economic Boost to Pakistan