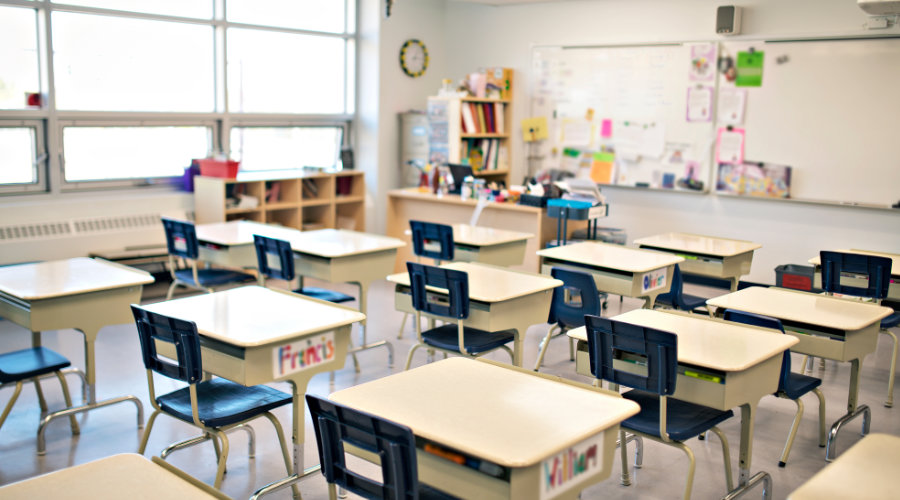 The central role of HVAC systems in preventing the spread of the coronavirus has become apparent over the last year. As a result, many maintenance and engineering managers have enhanced and fine-tuned the operation of HVAC components to protect building occupants. Unfortunately, the performance of one school’s system apparently is demonstrating how crucial this role is.

At least eight second grade students in the Lower Merion School District in Pennsylvania and two fully vaccinated parents have tested positive for COVID-19, according to Philly Voice.

District officials said they are exploring whether the HVAC system at Penn Valley Elementary School might have played a role in transmission in the classroom. There has been no evidence of transmission beyond that class.

The district’s operations department inspected the room and found that a manual damper within the ductwork above the ceiling was too far closed, allowing only about 30 percent of the maximum amount of fresh air it should have cycled in the classroom.