Wells Fargo has decided to end its revolving credit facility for customers and will shut down the existing ones too in the coming weeks.

“Wells Fargo recently reviewed its product offerings and decided to discontinue offering new Personal and Portfolio line of credit accounts and close all existing accounts,” the bank said in a six-page letter to customers.

The bank’s customers have 60 days after the notice before their accounts are shut down, with remaining balances requiring regular minimum payments at a fixed rate, according to CNBC. A Wells Fargo spokesperson said in a statement, “We realize change can be inconvenient, especially when customer credit may be impacted,” adding that it was “committed to helping each customer find a credit solution that fits their needs.”

The credit lines were offered at variable interest rates ranging from 9.5% to 21%. 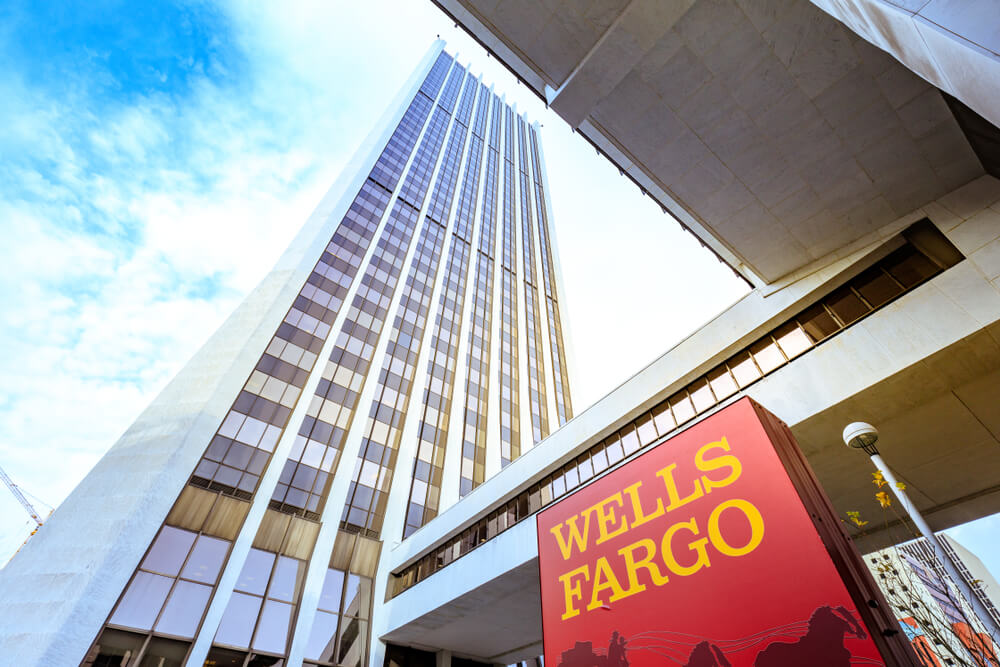 Revolving lines of credit typically lend users $3,000 to $100,000 in credit lines and is a way for customers to consolidate higher-interest credit card debt or avoid overdraft fees on checking accounts.

The banks said that going forward, it intends to focus on credit cards and personal loans.

Wells Fargo also warned customers in the letter that the account closures “may have an impact on your credit score.”

The Federal Reserve barred the bank in 2018 from growing its balance sheet until it fixed compliance issues that had arisen from the bank’s fake accounts scandal.

Wells Fargo has been facing many difficulties due to the growth cap and the added problems of the coronavirus pandemic. Wells Fargo CEO Charles Scharf has been offloading assets and making some sweeping changes in credit products offered by the bank.

Compared to the balance sheet of rivals such as JP Morgan and Bank of America, Wells Fargo has lost billions of dollars because of the restrictions placed by the Federal Reserve.

But to stop loans at this crucial times seems strange, say analysts. Loan growth has been hard to come by in these difficult times during the pandemic when corporations are raising money to clear credit debts and consumers stuck at home have fewer reasons to use credit cards.

Big banks saw a drop in loans for the first time in a decade in 2020. Of the four largest U.S. banks, Wells Fargo saw the worst decline. But 2021 has seen some recovery, with the economy holding up better than expected against the coronavirus ravage. The banking industry has begun customized credit cards with bonuses in an effort to boost lending.

Wells Fargo has not disclosed how many accounts it is closing. In March, it had $24.9 billion in loans under “other consumers” category.

Customers told CNBC that they would be switching banks if they are no longer offered the facility of revolving credit. They were not happy with the withdrawal of this cushion and fall back against overdraft fees and other credit debts.